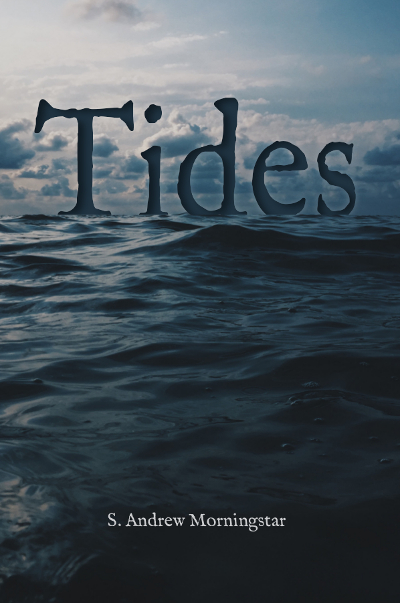 The boat rocked in a fast rhythm, echoing the roughness of the sea around it. Jacob had been on the water since before daybreak.

It was overcast, one of those days when the color of the water almost matched the color of the sky. He could see perhaps ten other boats within two or three miles of his. They were slowly working a line from Ship’s Stern to Mitchell’s Grief, moving in a westerly  direction so as not to be blinded by the low sun. Of course, there was no sun today, but most of them had done this before so they knew the procedure. At times like this, you did not upset the procedure.

This is a book of location, and how events in a particular downeast community contain relationships that are relevant and congruous from one era to another. It is also about coming home and how that effects individuals differently. You can “come home again,” but to what end?

From the shipbuilding era through to the fishing period, the sea has
always played an important role in the lives of the people in this area of the world. Even those who stick to the land are impacted by rhythms and vagaries of the ocean. It is a constant in all their lives with the daily pulsing of the tides. This pulsing provides lifeblood for the area, and it did so in the 1800s, the 1900s, and today.

Born and raised in Washington County, Maine, the author has lived his entire life in the state save for a four-year interruption for college in Massachusetts. His work experience has included stints in the sardine, industry, worm digging, music, and a saw mill as well as other equally divergent occupations. As an English major he began writing after college but shelved that foray into the endeavor in favor of economic survival. Now, with the blessing of his wife, he is once again writing and enjoying the process and asking, “After all, what English major doesn’t want to write a book?”